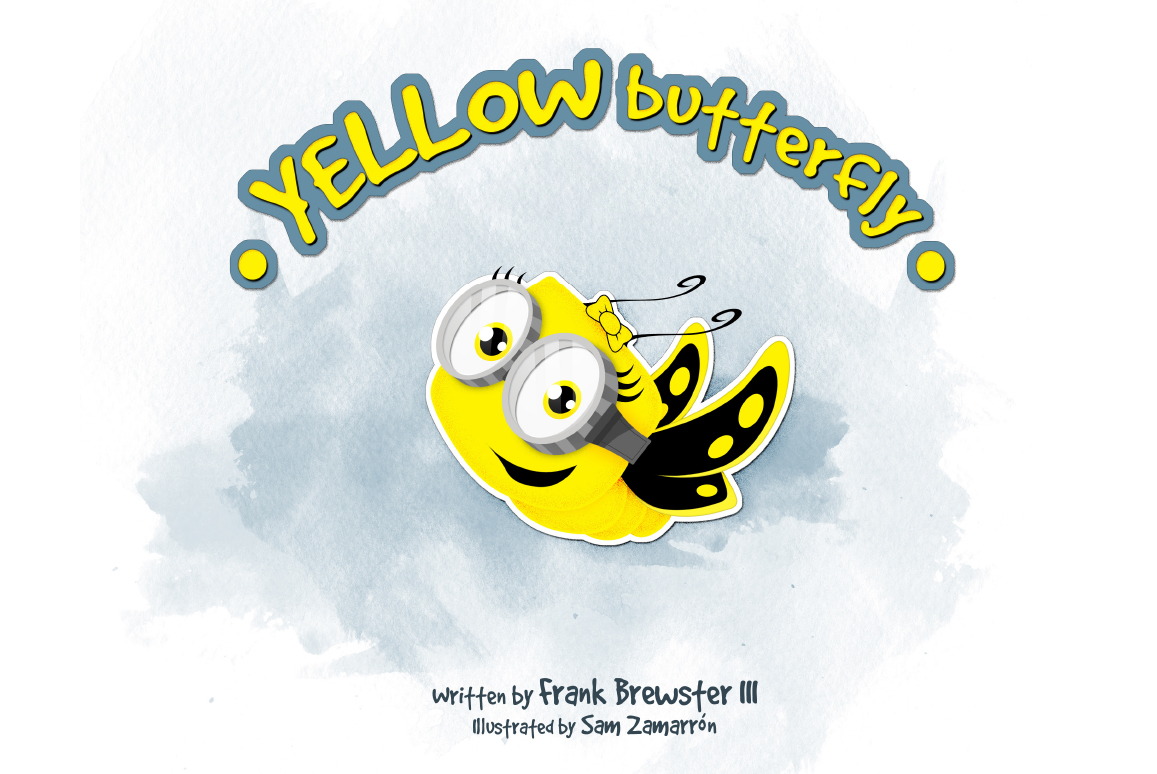 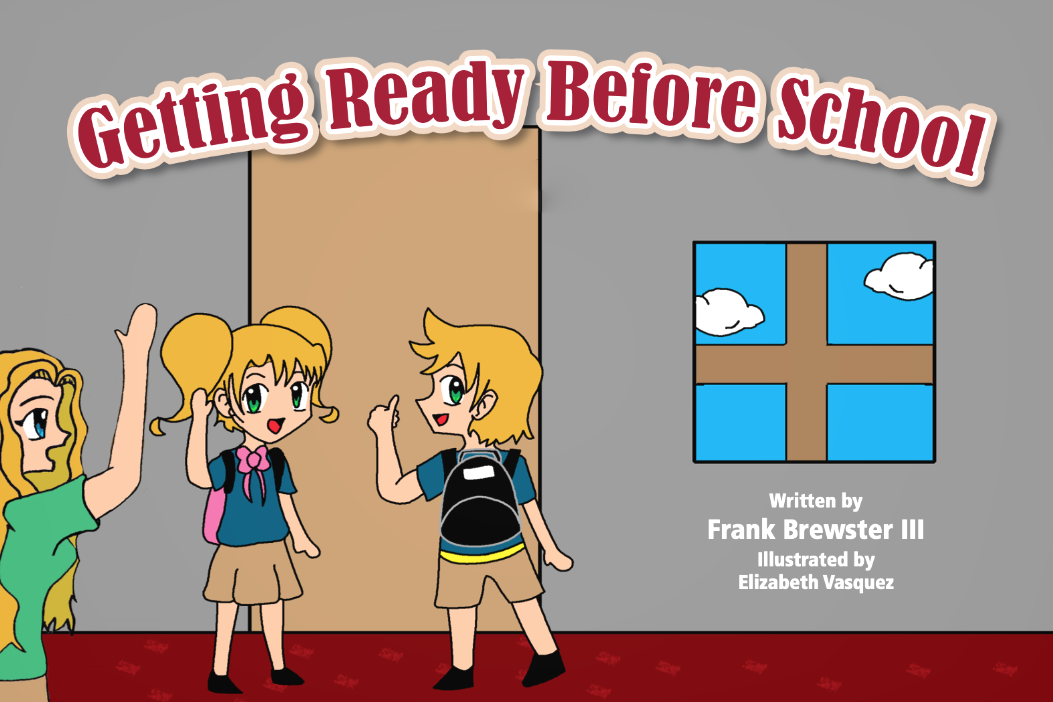 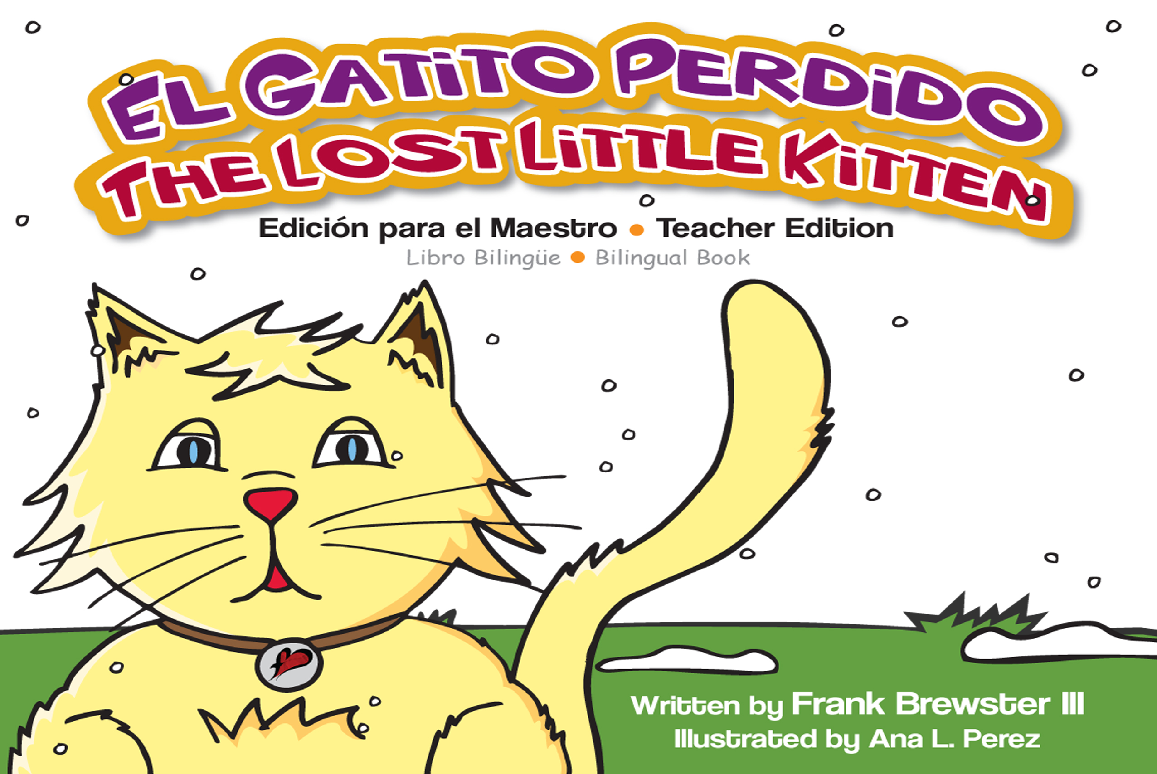 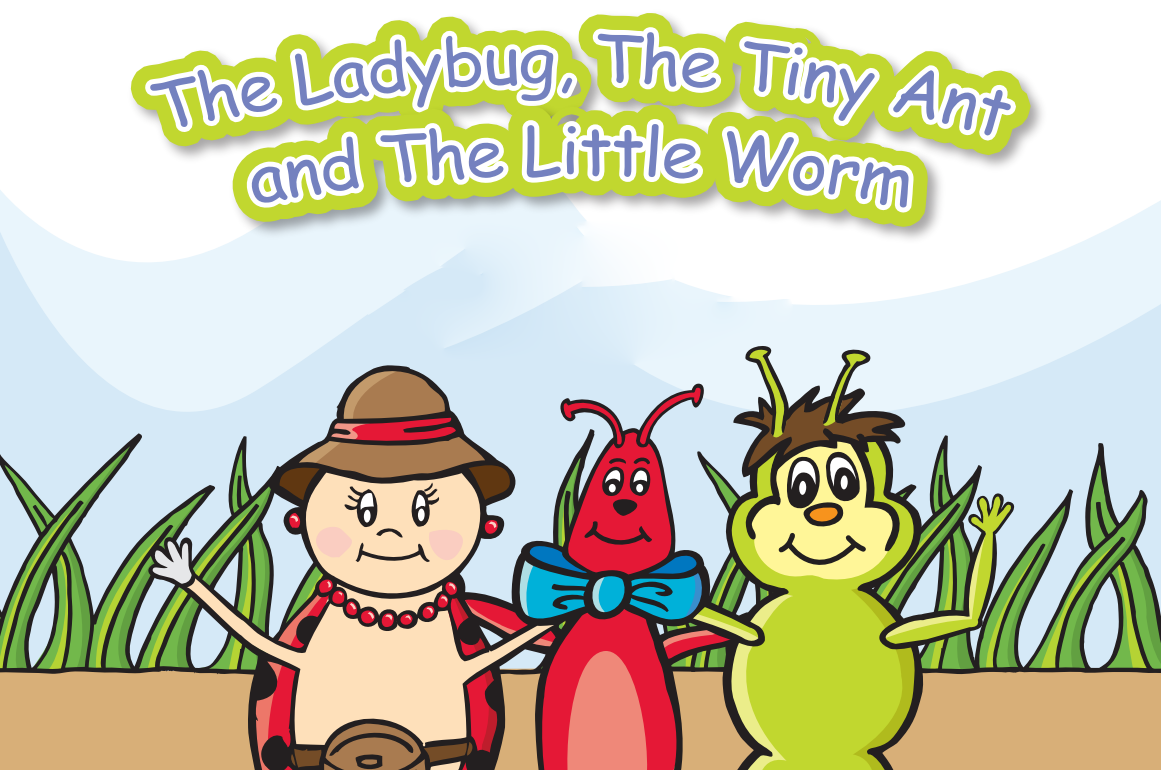 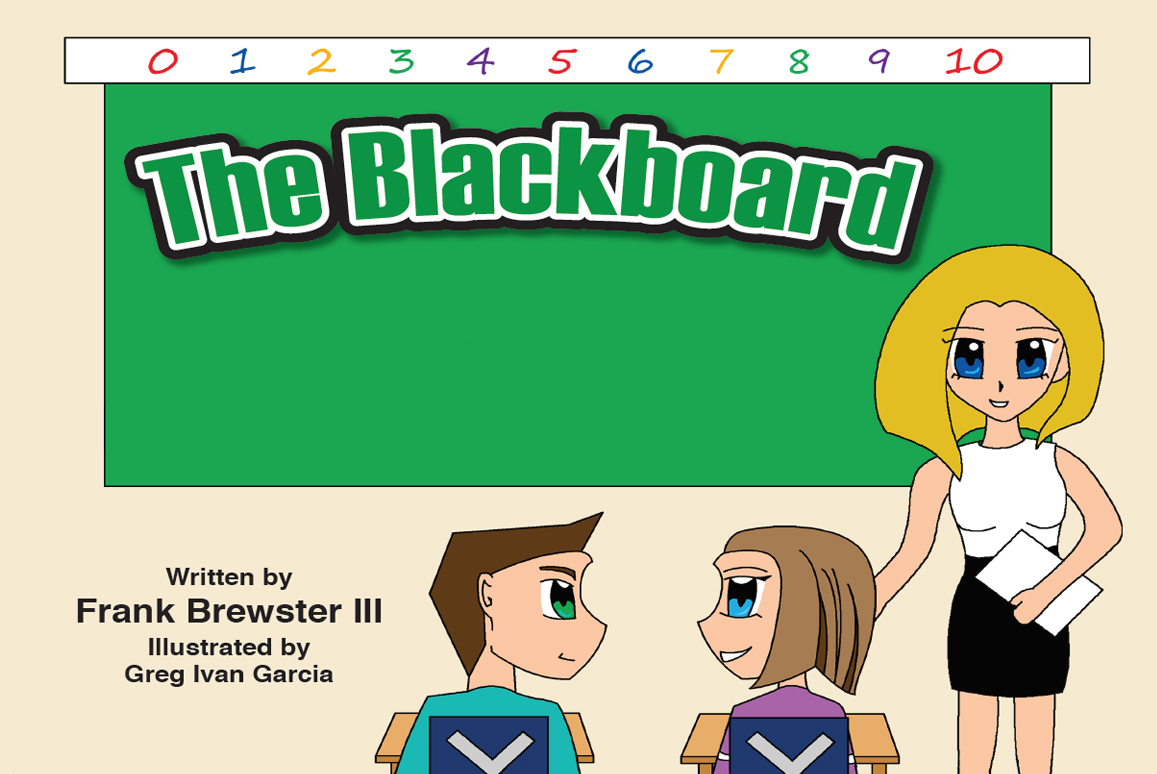 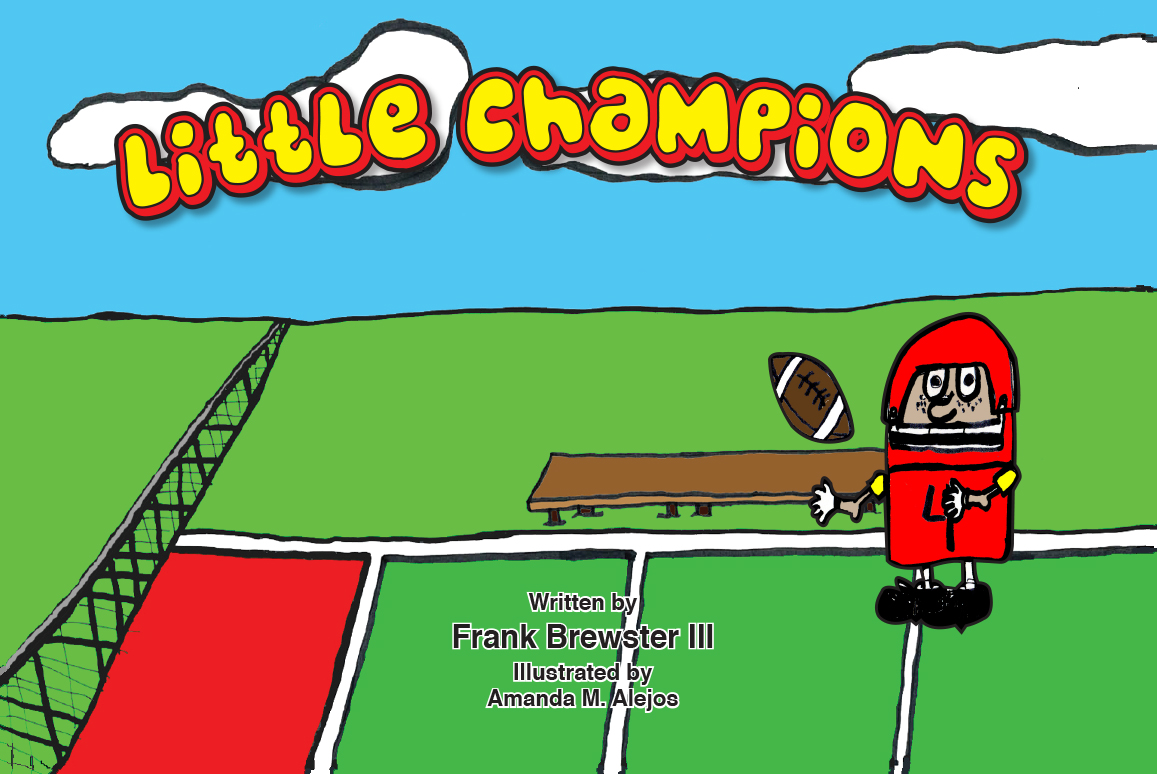 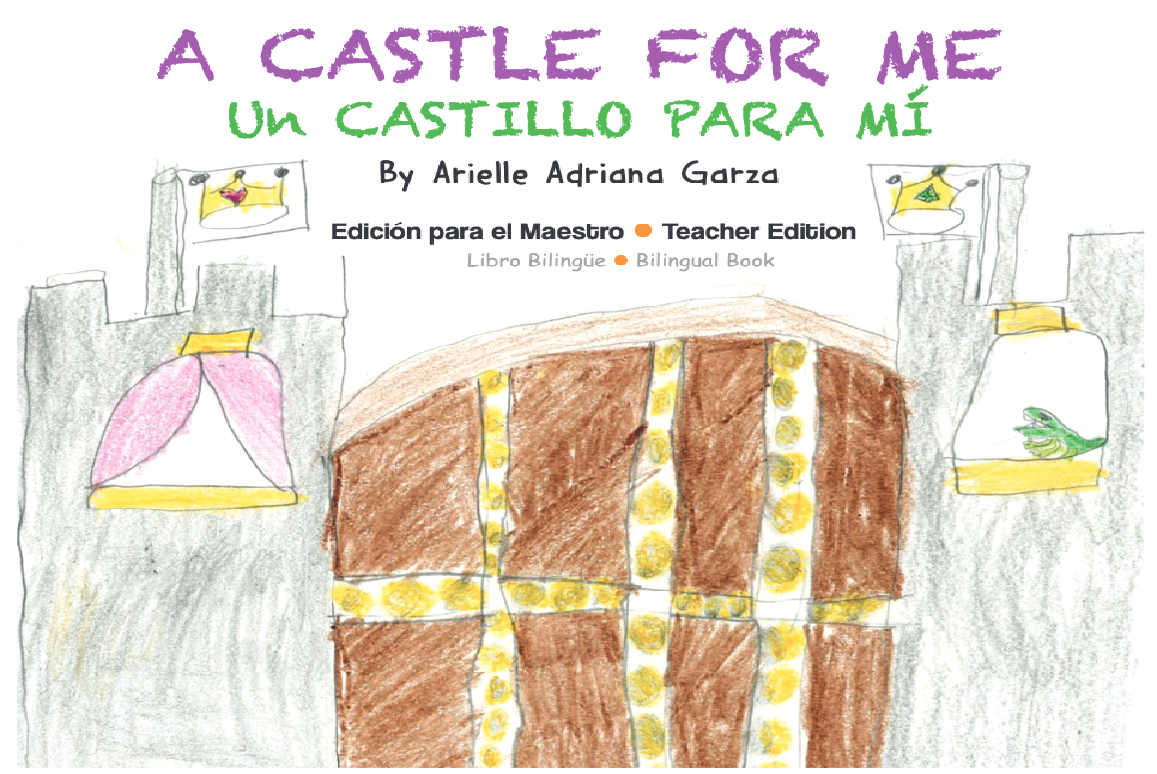 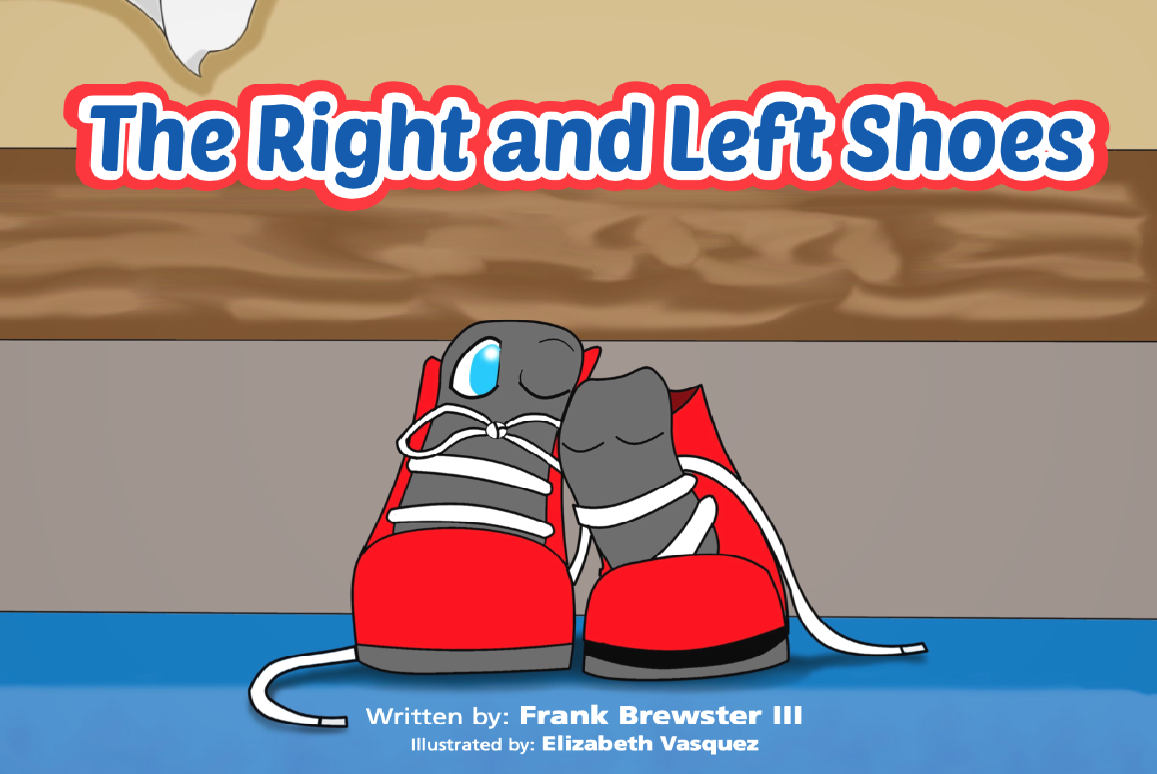 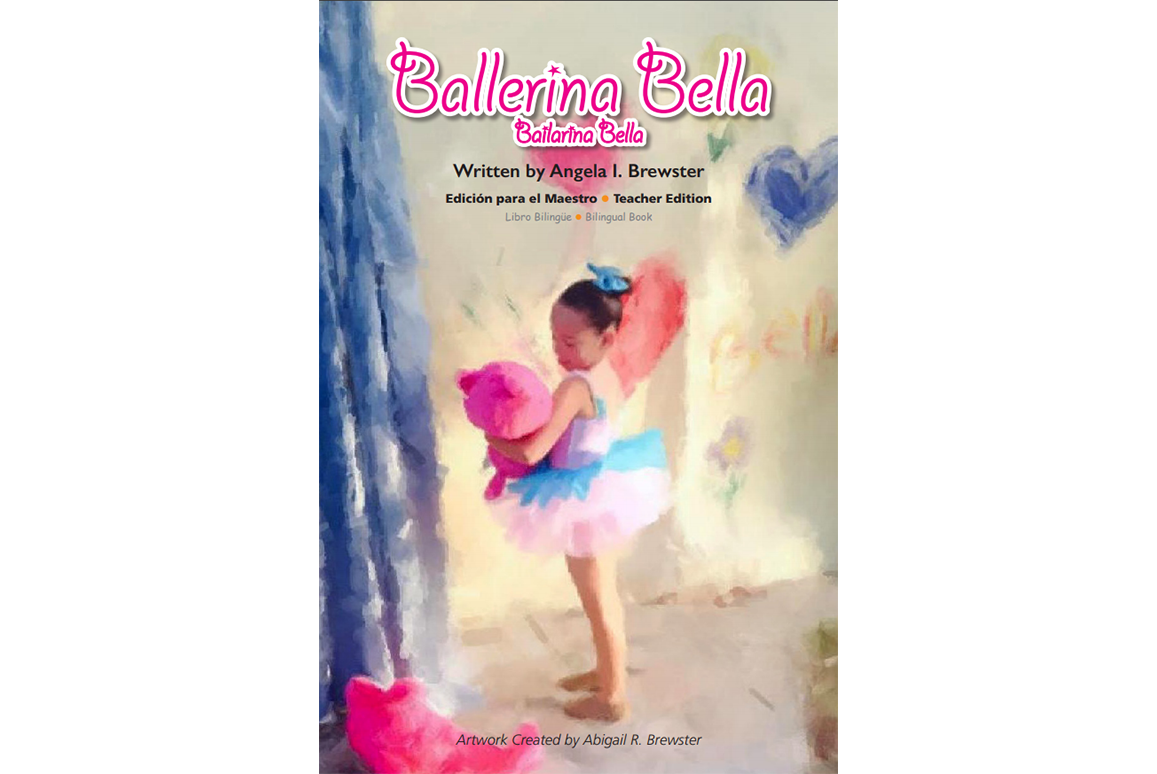 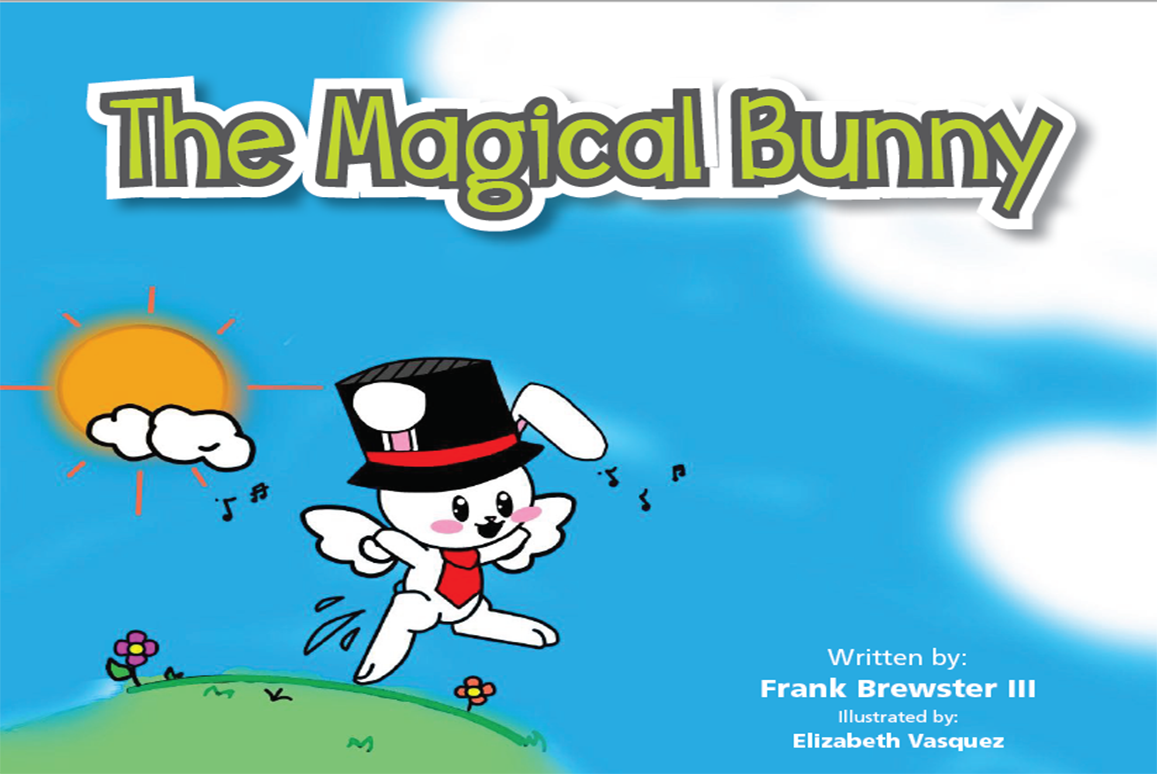 Declarations Of A Life 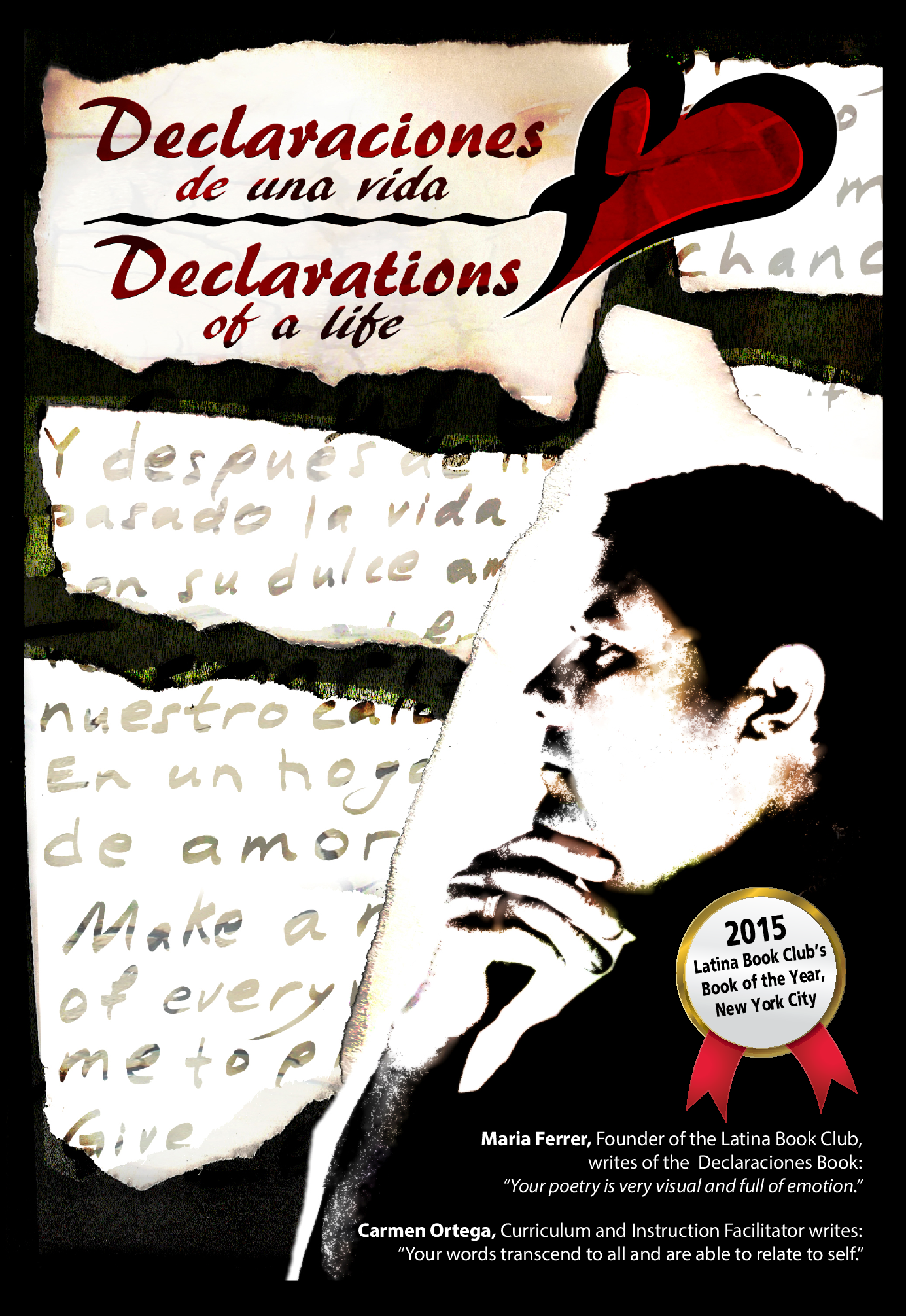 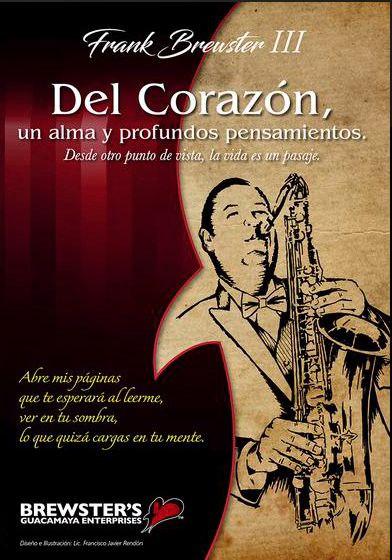 What is Brewster's Guacamaya Enterprises? 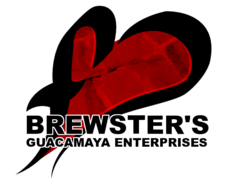 Frank Brewster III, dba Brewster’s Guacamaya Enterprises (BGE) is a home-based, independent book publishing company that specializes in school children’s literature. All of BGE’s publications are copyrighted and made in McAllen, Texas.

Through his works, Mr. Frank Brewster III seeks to create cross-cultural awareness, such as assisting Spanish speakers to acquire the English language more quickly, and setting precedence in exposing children with elements of learning as a lifelong skill through his poetic writings. Since the acceptance by school districts, Mr. Brewster has created many additional books and has been actively showcasing his works and is a featured author. Nationally, he has presented at the National Association for Bilingual Educators in Denver, Colorado, and New Orleans, Louisiana, and San Diego California. He has also been a Presentor at the Texas Association of Bilingual Educators and many other organizations. In addition, his wife Angela I. Brewster, his daughter Abigail R. Brewster, and granddaughter Arielle A. Garza have also written Early Childhood literature that is being taught to children as well.